Come with me on a journey to learn about Eastbourne and the hotel, after all it's always best to start a story at the very beginning... 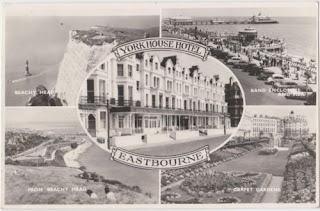 Eastbourne....The Sunshine Coast....Located in between Brighton and Hastings. A resort and conference centre at the eastern edge of the chalk South Downs alongside the high cliff at Beachy Head.

Flint mines and other stone age artefacts have been found in the surrounding countryside, and there are Roman remains buried beneath the town, such as a Roman bath and section of pavement between the present pier and the redoubt fortress and a Roman villa near the entrance to the pier. An Anglo-Saxon charter, circa 963AD, describes a landing stage and stream at Bourne.
Following the Norman Conquest, the Hundred, of what is now Eastbourne, was held by Robert, Count of Mortain, William the Conqueror's half brother. The Doomsday Book lists 28 plough lands, a church, a watermill, fisheries and salt pans.

In 1315-16 a charter for a weekly market was granted to Bartholomew de Badlesmere. This increased his status as Lord of the Manor and improved local industry.

During the middle ages the town was visited by King Henry I and in 1324 by Edward II. Evidence of Eastbournes medieval past can be seen in the 14th Century Church of St Mary's and the manor house called Bourne Place. In the mid-sixteenth century the house was home to the Burton Family who acquired much of the land on which the present town stands. This manor house is owned by the Duke of Devonshire and was extensively remodelled in the early Georgian era when it was renamed Compton Place. It is one of the three Grade 1 listed buildings in the town. 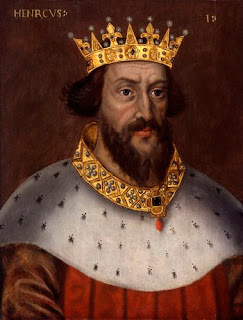 In 1752, a dissertation by Doctor Richard Russell extolled the medicinal benefits of the seaside. His views were of considerable benefit to the south coast and in due course, Eastbourne became known as “The Empress of Watering Places”.
Eastbournes earliest claim as a seaside resort came about following a summer holiday by four of King George III children in 1780.

On the 14th May 1849 the London, Brighton and South Coast Railway arrived to scenes of great jubilation. With the arrival of the railway, the towns growth accelerated. Cavendish, now the 7th Duke of Devonshire, hired Henry Currey in 1859 to lay out a plan for what was essentially an entire new town – a resort built “for gentlemen by gentlemen”. The town grew rapidly from a population of less than 4,000 in 1851 to nearly 35,000 by 1891.

This period of growth and elegant development continued for several decades. A royal visit by George V and Queen Mary in March 1935 is commemorated by a plaque on chalet number 2 at Holywell. 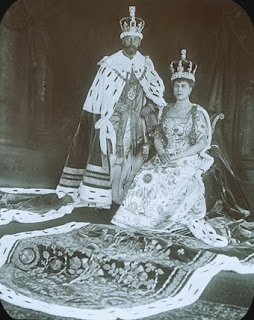 In 1793, following a survey of coastal defences in the southeast, approval was given for the positioning of infantry and artillery to defend the bay between Beachy Head and Hastings from attack by the French. 14 Martello Towers were constructed along the western shore of Pevensey Bay, continuing as far as Tower 73, the Wish Tower at Eastbourne. Several of these towers survive today. The Wish Tower is an important feature of the town's seafront, and part of Tower 68 forms the basement of a house on St. Antony's Hill.

Bringing you right up to date, in the 1990's a plan was developed in the area known as the Crumbles, a shingle bank on the coast to the east of the town centre. This area is now known as Sovereign Harbour containing a marina, shops, housing and luxury apartments.
Continued growth in other parts of the town and the turning of the central marshland into farmland and nature reserves has helped turn Eastbourne into what it is today.

The Best Western York House has been running as a hotel as far back as the early 1800's. The Sangiuseppe family acquired the hotel in 2006 and have since been updating the hotel. A full refurbishment of the hotels public areas was finally completed at the end of 2010 with 40 of the 83 bedrooms fully refurbished at the beginning of 2011 and the rest undergoing their transformation. Two of our Honeymoon Suites are also having a full makeover. They will be spacious, have beautiful views out across the beach, and will add that extra touch of luxury to your stay. 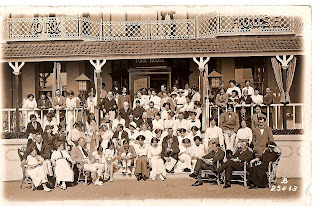 The hotel is located on Royal Parade, a short walk from the Pier, with amazing sea views and the longest out door Verandah in Eastbourne. The restaurant menu is seasonal, serving locally and ethically sourced produce where possible. Our Verandah Bar has been completely modernised, a great place to sit with friends and enjoy a cold drink and a delicious snack. 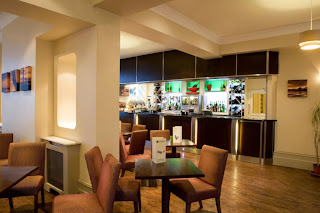 What plans lay ahead for the York House? Well, there’s been talks of possibly adding a Spa & Detox Clinic and updating our indoor swimming pool, along with adding a patio leading out from our modern Crumbles Suite which would be a great feature for weddings which are becoming very popular. Whether you are looking to organise a private event, take a client for a business meeting, unwind with friends and family or even if you are just in the area, make sure you visit us, stay for a drink, some lunch or even the whole weekend. 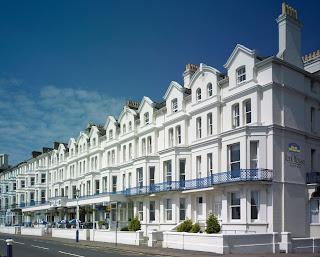 Your comfort is our pleasure....